I’d like to welcome fellow Liquid Silver author Haley Whitehall to my blog this morning. Haley’s newest historical romance is out now! 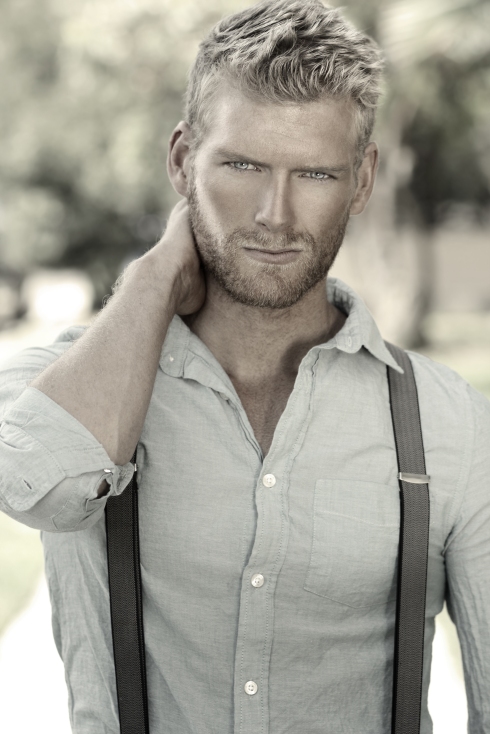 2. He prefers working outdoors to being stuck working in an office.

4. During the War Between the States he was a Union sharpshooter.

5. His brother Boyd served in the Confederate army and he faced him on the battlefield.

6. In his free time Matt likes to swim and fish and play with his children.

7. He worked on a Mississippi steamer for four years.

8. He isn’t afraid of a fight and has been in his share of brawls.

9. He believes providence sent April to him the night they met.

10. He had feelings for April the first time he laid eyes on her. She played hard to get and it nearly drove him crazy. 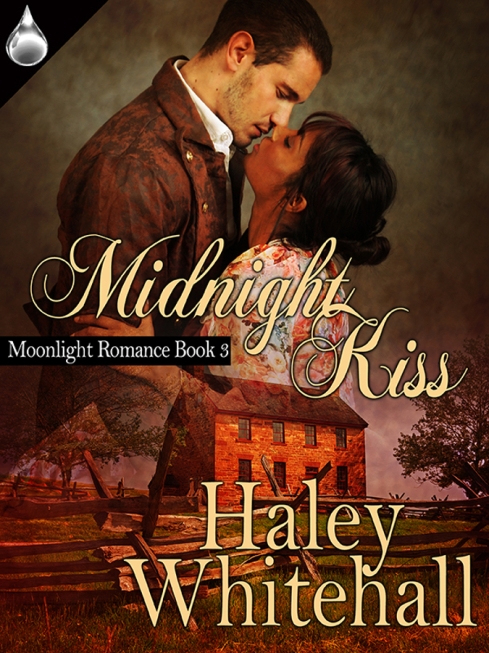 Unjustly accused of stealing, nanny April Windmire is turned out on the streets without pay. With no place to go and no friends, she stows away on a Mississippi River steamboat. Her hopes to hide through the journey to St. Louis are dashed when a handsome white officer finds her. But instead of turning her in, he takes her to his private quarters where she fights her growing attraction to a man she cannot have. Matt Seever’s wife died four years ago, leaving him alone with two small mulatto children. But his job as an officer on the Queen Bee isn’t family friendly. He knows he needs a new wife, but no southern white woman will marry him. When April lands in his lap, his prayers are answered. Or are they? April’s not the trusting type and racial prejudice runs deep in post-Civil War Missouri. Just when Matt convinces April he loves her, his new family becomes a target and there’s no backing down from this fight. Together, April and Matt must brave heinous race prejudice crimes to find an enduring love.

Matt approached April slowly, wondering if she was going to avoid him. She didn’t. He reached out and gently wrapped his hands around both of her arms, keeping space between them.

“Ever since I met you I’ve felt like you were trying to find fault with me.”

She didn’t respond, her lips curled in.

“I know I’m not perfect. No man is, but why are you always thinking the worst?”

That was a damn lie, but he did not call her on it. She hadn’t told him a single thing about her past other than a bit about her previous jobs. Not one word about her personal life. Something had caused her to be this suspicious.

The tension between them was too strong to ignore. Even holding her at a distance stirred feelings inside him.

“Stop trying to push me away, April. It isn’t going to work. I live here. You live here. It is only natural…” He pulled her toward him until her chest was pressed against his. “…we have feelings for each other.”

Without giving her time to react he pressed his lips against hers. Fire blazed where they touched. Blood rushed to his cock and he feared she’d feel it pressed against her.

Haley Whitehall lives in Washington State where she enjoys all four seasons and the surrounding wildlife. She writes historical fiction and historical romance set in the 19th century U.S. When she is not researching or writing, she plays with her cats, watches the Western and History Channels, and goes antiquing. She is hoping to build a time machine so she can go in search of her prince charming. A good book, a cup of coffee, and a view of the mountains make her happy. Visit Haley’s website at http://haleywhitehall.com.

Where to find Haley Whitehall:

Soldier in Her Lap