It’s here! “Lust in Time” is now available from MLR Press (ManLoveRomance, that is).  I’m so excited to have a story in this anthology and to be among the notable gay romance authors who contributed.

Here is the blurb:

History and fiction meet at the crossroads in these erotic tales of love and lust. From ancient Israel and Greece and Rome, to the time of the Vikings, the Wild West, Woodstock, and all points in between, witness the steamy encounters, lurid battles, raucous clashes, and tender moments of couples who span the centuries. Get swept up in the lives of the biblical David, Emperor Hadrian, barbarians from Britannia, a 19th Century physician, Jewish immigrants, cowboys and Indians, Billy the Kid, Civil War and World War I soldiers, hippies, and so many more, all in search of adventure, passion, and, yes, even fame. 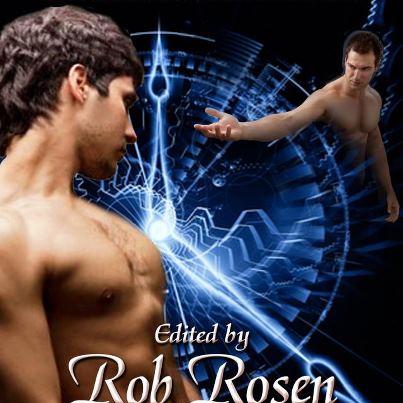 My Civil War tale “1865 A.D.” should fall somewhere in the middle of this sprawling compilation.

So, if you’re a history buff who loves steamy M/M romance, check this one out.  I can’t wait to get my hands on a copy!

Author of romance of all stripes. END_OF_DOCUMENT_TOKEN_TO_BE_REPLACED
This entry was posted on Friday, February 22nd, 2013 at 7:28 pm and posted in Uncategorized. You can follow any responses to this entry through the RSS 2.0 feed.
« Naming A Witch
Fifty Shades CliffsNotes »

One response to “Lust in Time: Happy Release Day!”